I came out of retreat more than two weeks ago, blinking like a mole in daylight for the first time. Travelling through London on the tube at rush is almost too surreal an experience after five days of silence and stillness. Suffice to say it felt slightly psychedelic, like the colours and noise were cranked up just a little too much.

The retreat itself was a delight. It was very different to any retreat I had done before. I found myself comparing it to previous experiences and finding it didn’t quite measure up. It was too short, too easy and too still and yet I knew it was exactly the right retreat for me at that moment. I found myself judging the Qigong (often with the words ‘this is so lame’ ringing in my mind), unspoken they felt all the louder.

I arrived late and was put on lunchtime pot washing detail for my work hour which meant I was out of sinc with most other retreatants and I lamented not getting that lazy lunch hour that was such a celebrated part of my previous retreat.

For some of the time I was holding on to that previous retreat, remembering one sunny afternoon when after a lovely veggie lunch a load of us lazed around on the grass in the sunshine. People I would never see again, many of whom’s names I didn’t know, and yet in that moment I felt so utterly and wordlessly connected to them. It was pure joy. 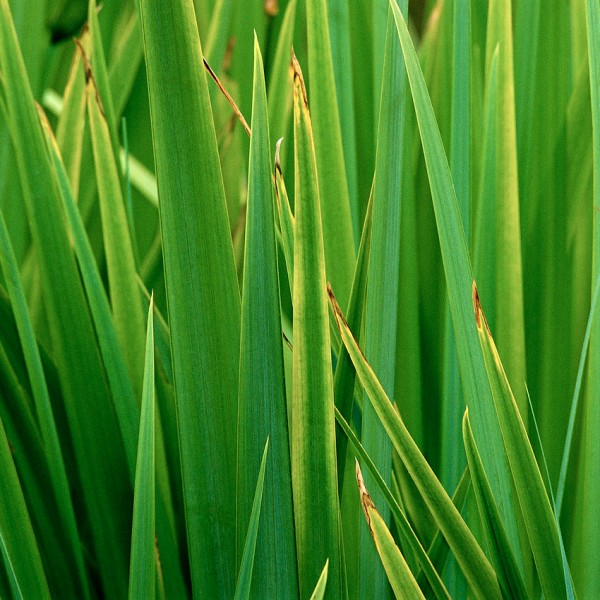 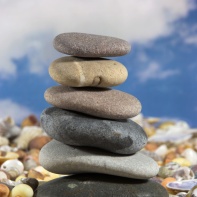 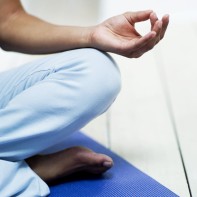 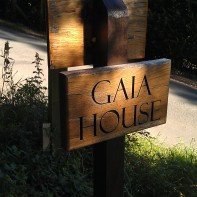 By day 3 I shed the old retreat and made friends with this present one. It was a much easier retreat in many ways, for a start I had only one room mate (not three) and she didn’t snore or use the toilet twice each night. I was sleeping well, I came out of the retreat feeling more revived not less.

And the Qigong was pretty still and I struggled with that – with boredom, with stiffness and restlessness. But it gave me so much to work with. I had to be with the body and all its aches and pains, whether I wanted to be or not. I had to do the dull movements for eight hours each day because I was there and I might as well take part. And I grew to love them and the breath works we were taught.

Two weeks later, even though life has been one busy blur since coming home, I still do those movements and the breath work everyday and my practice has never felt more stable.